No rule is not a square, no learning is not a standard

No rule is not a square, no learning is not a standard

This competition is divided into 6 teams, starting at 9 am, the six heroes, the brave wins on the narrow road. The first is the mandatory question link. The players of each team have clear thinking, the answer is good, the scores are basically the same, and it is difficult to separate the scores. The second round is the quick answer link. The score gradually opened the gap and entered the incandescent stage. In the third round of risk questions, each participating team selected strategically based on their "records" and made steady progress, which fully demonstrated the results of active preparations and won applause. In addition, the conference team also arranged off-site employees to give prized questions, mobilizing the enthusiasm of the audience and adjusting the atmosphere of the intense competition.

After more than two hours of fierce competition, the fourth team won the top spot, and the company leaders awarded the first prize, the second prize, and the third prize to the outstanding teams.

Scan the QR code to read on your phone 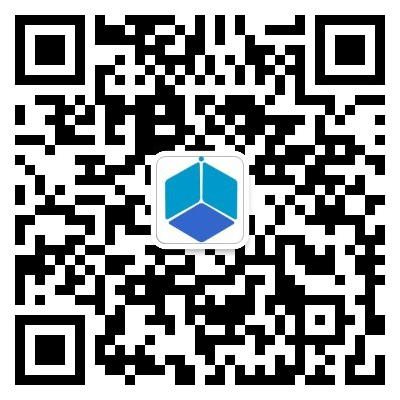